What is Katana Framework?

Katana is a platform written in python for penetration testing, built on a simple and detailed format for anyone to use, customize and distribute, the aim is to unify software for technical use while conducting a penetration test or simply as a routine method, the current version is not fully stable, it is recommended to upgrade every time you use it .

Sniffing is a method for tracking and collecting all data packets passing through a given network. Sniffers are used by the network/system administrator to track and address network traffic. Attackers use sniffers to intercept data packets containing personal information such as passwords, account information, etc. Sniffers may be hardware or software mounted on your device. Through putting a packet sniffer on a network in promiscuous mode, a malicious attacker can intercept and evaluate all network traffic.

Sniffing in the switch is active sniffing. The switch is a point-to-point network system. The switch controls the data flow between its ports by closely tracking the MAC address of each port, which allows it to transfer data to its intended target only. In order to catch traffic between target sniffers, traffic must be aggressively injected into the LAN to facilitate traffic sniffing. This can be achieved in a number of ways.

It’s a method of sniffing around the hub. Any traffic that travels across the uninterrupted or uninterrupted section of the network can be used for all devices throughout that segment. Sniffers run on the network’s data link layer. Any data transmitted over the LAN is directly sent to each and every computer connected to the LAN. This is called passive since the sniffers mounted by the attackers passively wait for the data to be transmitted and captured.

Backdoor is a way of manipulating an operating device or encrypted data that bypasses the normal security mechanisms of the system. The developer can set up a backdoor so that an application or operating system can be accessed for troubleshooting or other purposes.

What is Admin Panel?

The Administrator program, also known as Back-end, Admin Panel or Control Panel, is an interface where administrators and other site officials with sufficient privileges can manipulate the Joomla look! Enabled web site, please. There are a lot of things that can be performed with the administrator interface.

Step 1: Either download or clone the github by typing the command 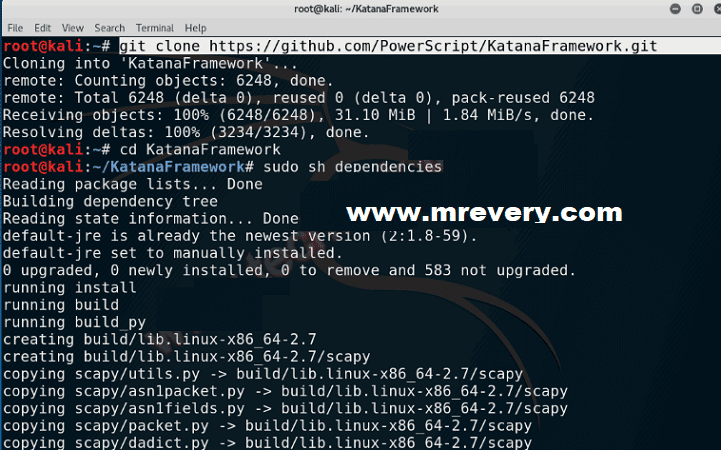 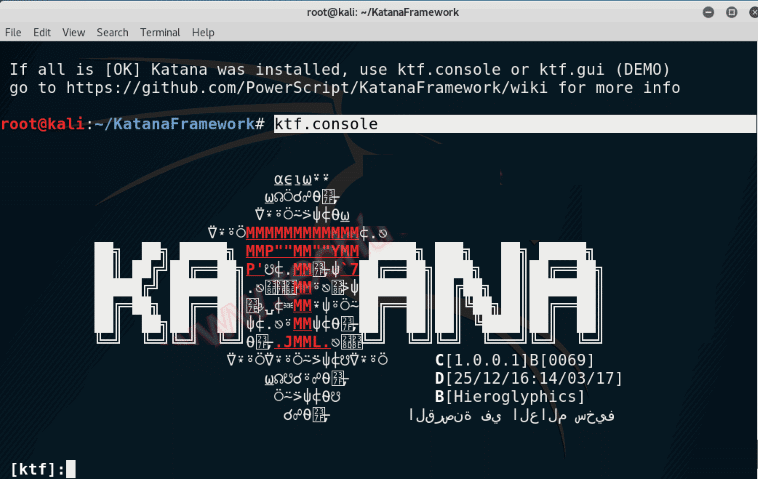 Step 4: Now open all the modules of Katana Framework by typing the command show modules. 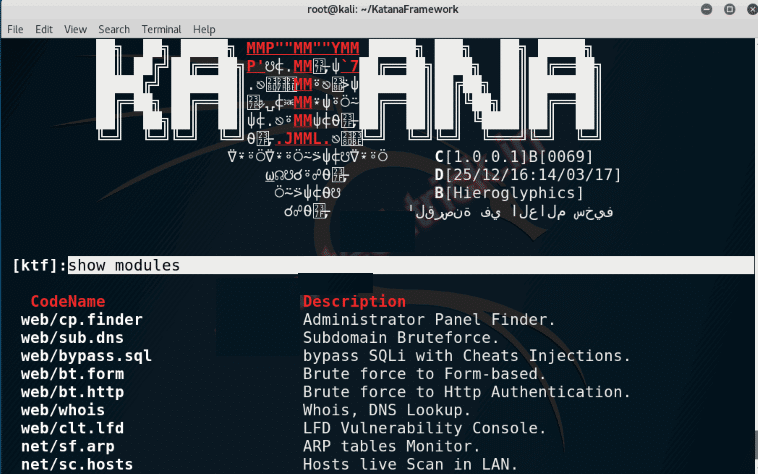 Step 5: Type the command use web/cp.finder to find any module link or page on katana framework. 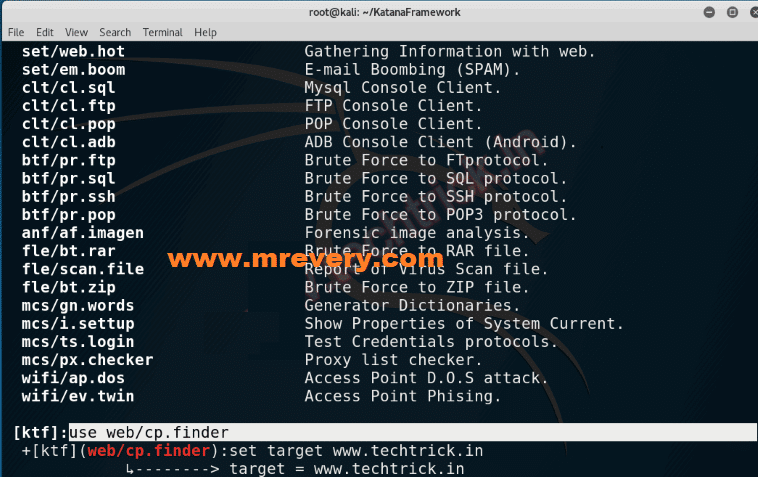 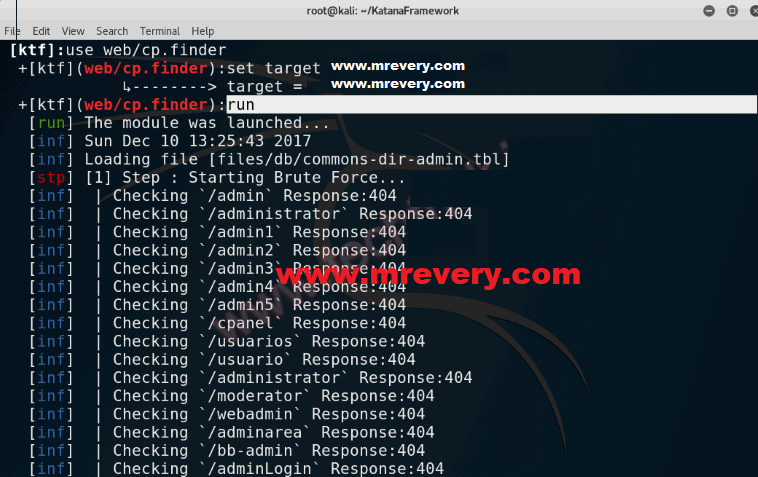 How to Get Free Hulu Plus Premium Accounts 2020?